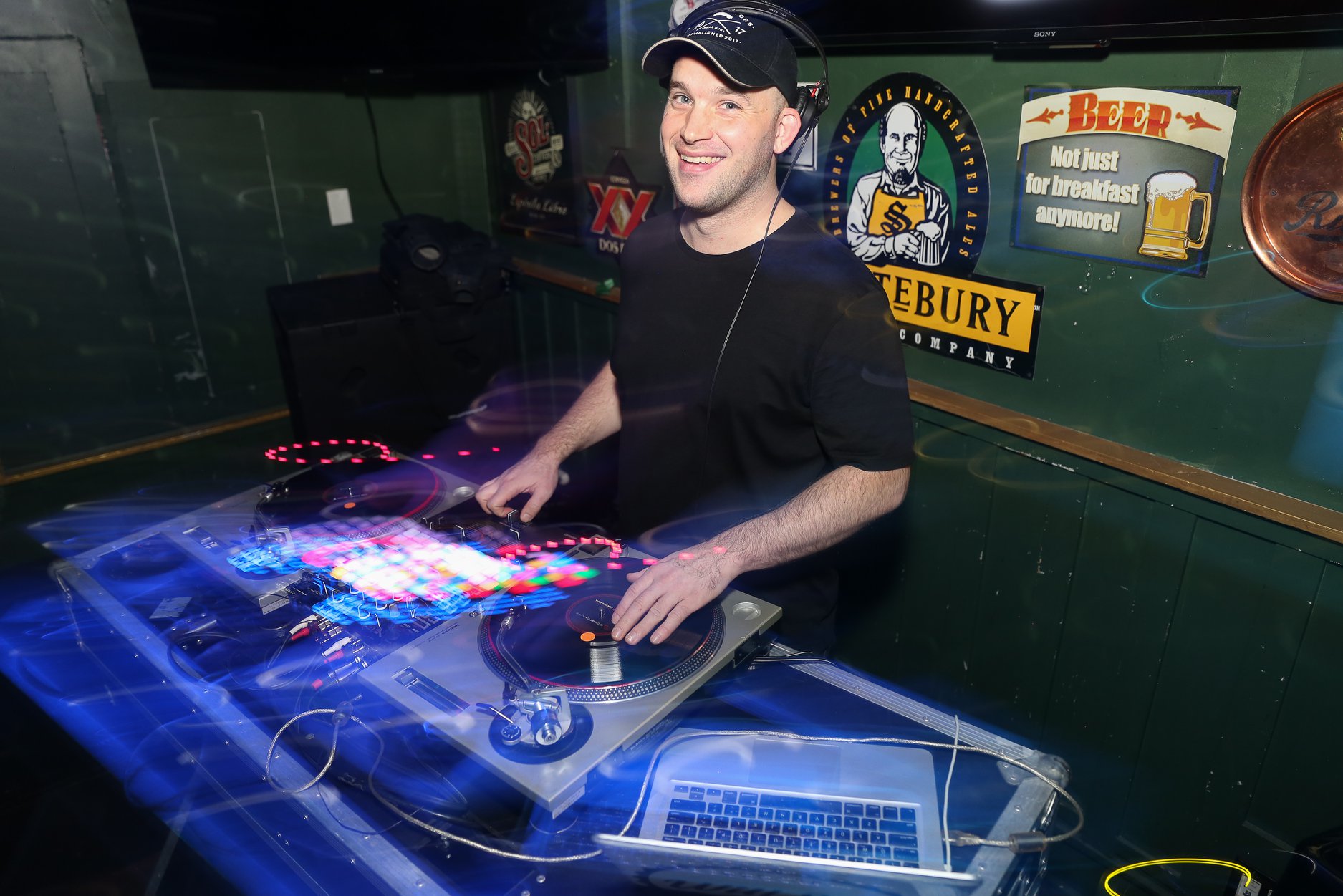 Will Sea (aka. Wilson Hart) began his DJ career in Vancouver’s underground afterhours and nightclub scene in 1999 in the spinning deep house and hip hop beats at renowned venues which included residences at the now defunct Sonar, as well as Subeez, Shine & Ginger 62 and billing alongside djs and producers such as Peanut Butter Wolf, Greyboy, Mr. V, E-man, Neil Aline, Andy Caldwell, Joe Claussell, Marques Wyatt, Julius Papp, Jay Denes, and many more. While studying economics at Concordia University in Montréal Will Sea learned to combine elements from a wider variety of music genres while maintaining residency at the Blue Dogg on Boulevard St-Laurent and under the supervision of the Team Canda DJs, Grandtheft, Skratch Bastid & DJ Mana. Wilson’s music production skills have landed him deals with two renowned house music labels based in New York (Soundmen on Wax) and Chicago (Look At You Records). After 5 years working in the insurance industry and spending every free moment training Brazilian Jiu-jitsu, 2016 marks the year that Will Sea returns to the DJ world in support of the best event production DJ services available in our community. 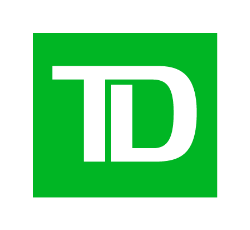 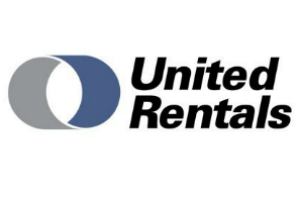 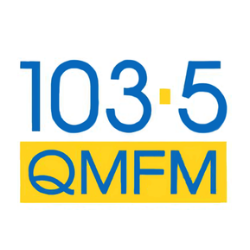 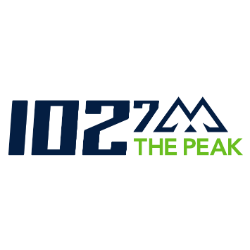 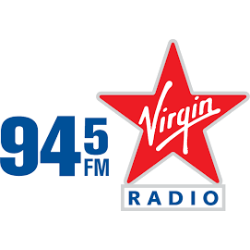 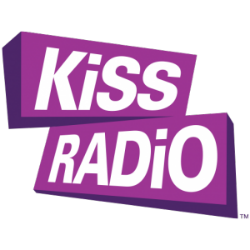 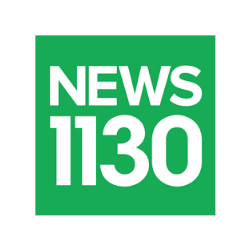 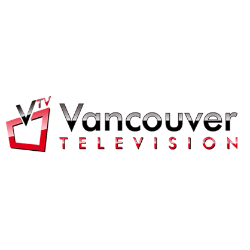 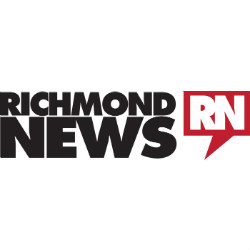 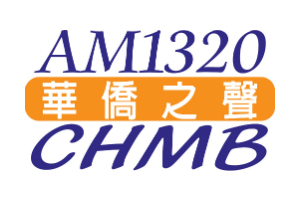